We at Dapper Maniac are pleased to announce, Pete Ephanga, my good friend and acting Public Relations Officer of The Friendship Circle and NGM Boutique model and brand ambassador, is officially tying the knot this summer with his beautiful fiancée, Kareen Nyasa, soon to be Kareen Ephanga.

Out of all the cool engagement photo shoots we have all already seen on apps such as Instagram, Pete and Kareen chose to dare on theirs, taking the aesthetic and cultural reference of it to the next level.

The couple, who might have known each other since college campus days around mid 2000s, finally found themseleves in close proximity at Brontech Institute in 2014 where admiration became conspicuous between them even though courtship only reached apex a year later when career mobility took Kareen to a city  where already settled was her inamorato – Philadelphia.

The couple, both IT professionals, faultlessly architected a flawless outfit match game to a compatible backdrop for their prewedding photoshoot in a manner compared to a sofware deployed on a complementary platform.

The photo-shoot took place at a New Mural at Arlington, VA was shut by No Kings Collective and featured matching Adidas tracksuit on matching Superstar sneakers, basketball moves a dapper signature white shirt on black trousers, black suspenders and bow-tie, all bringing their love and union as the synchronous element.

It was a big moment when Pete showed up in Tampa Florida, in a trip he pretended not to be able to attend. With few of the couple’s friends present all dressed in white, on a yacht, came the moment. With every other attendee being aware of a surprise except the to be fiancée, heartbeats seemed amplified and the frequencies eagerly triggered with anxiety yet the main actor of the episode remained poised. And like a child born and christianed in the Catholic catechism, Pete, placidly genuflected with his eyes steadily wired to Karen’s and in a lovey-dovey, he popped the big question as the yacht ploughed further offshore creating dense plumes of large bubbles within the water surface. Karen responded “YES” as the source of the surf’s noise became tranquil with the tides and the attendees cheered in admiration while atmospheric components gradually changed the direction of sun rays, causing them to scatter into colorful sunsets on the blue ocean horizon.

Congratulations to the happy couple who are getting married on September 2nd. This exclusive event ceremony and reception will be held at an exquisite ornamented ballroom in Northern Virginia and it will be an all-black attire event, even though grey and white shirts will be allowed. The ties or bow tie and outer wear such as suits or blazers and trousers must be black.

In the following day, the festivities will continue with an all-white attire BBQ as a thank you and farewell party to the guests, planned to end on the early morning hours of the next day, which will be taking place at the family’s residence.

As it is a closed event, you can only get in with an invitation and a form of photo identification. Kids are not allowed.

Guests have until the last day of the month to RSVP and must contact Mrs Ephanga about any attendees modification as identitification will be checked and confirmed at the entrance, so do not wait to the last minute.

The couple’s gift registry with Target and Walmart, can be found here couple’s official marriage website.

The soon to be married couple have already been making headlines, including a lovely piece about their union with emphasys on their choice of engagement photo shoot location and style recently published at the Washingtonian, and we at Dapper Maniac can’t wait to see what the future holds for them!

Pursuant to this wedding being one of a kind in which the Dapper Maniac will be physically involved, readers are hereby informed to be on the lookout for another artcle on dapper exuberance at the wedding. You do not want to miss that post wedding article as it happed. 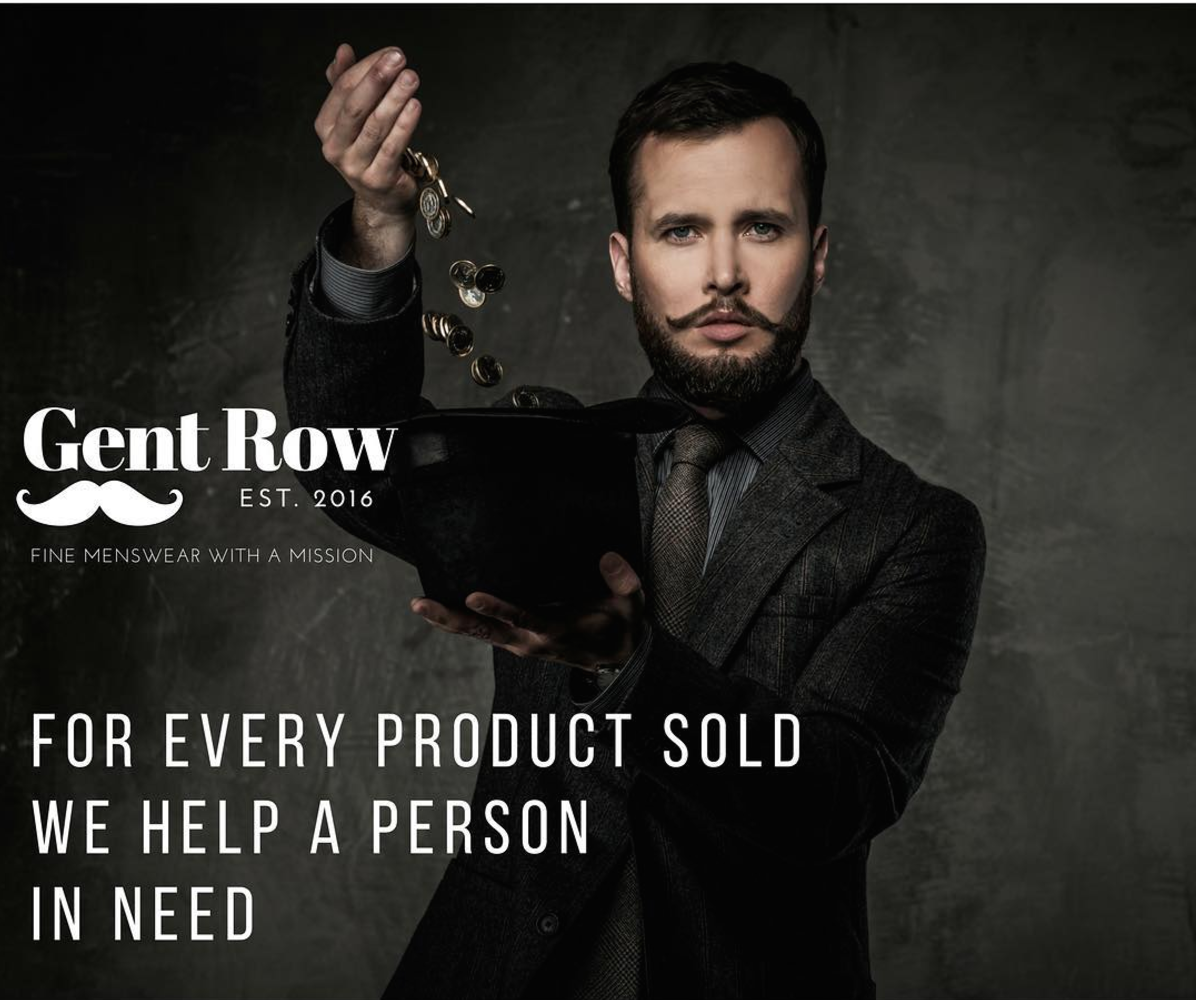 The Ultimate Guide to Wines that Everyone must know

The Legendary Big Three Watch Brands in horology Explained (The Old King, The Prince and The King )

To steal the SHOW everywhere you GO, get the secrets you need to KNOW delivered to your inbox